Presented in association with Rice University Multicultural Community Relations in the Office of Public Affairs. 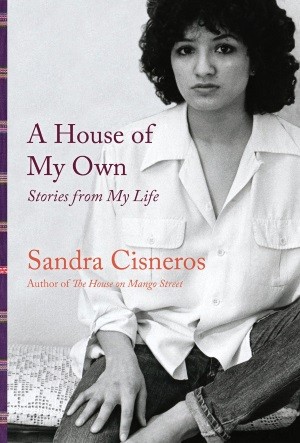 SANDRA CISNEROS “is a writer for all people,” proclaims USA Today, and The New York Times Book Review says she is “not only a gifted writer, but an absolutely essential one.” Her works include two highly acclaimed novels, a story collection, two poetry collections, and an adult picture book. The first female Mexican-American writer to be published by a mainstream publisher, Cisneros is best known for her debut novel The House on Mango Street, which won the American Book Award, sold more than two million copies, and is now considered a literary classic. Her 2003 novel Caramelo was nominated for the Orange Prize, and her story collection Woman Hollering Creek won the Lannan Foundation Literary Award. Cisneros, recipient of a MacArthur Foundation “genius” fellowship and a Texas Medal for the Arts, is founder of the Alfredo Cisneros del Moral and Macondo Foundations, which serve creative writers. She comes to Houston to share her new memoir A House of My Own, which will be published in October 2015—a richly illustrated and poignant compilation of private, political, and literary stories and nonfiction pieces that span three decades.

Interview with Sandra Cisneros in The Missouri Review