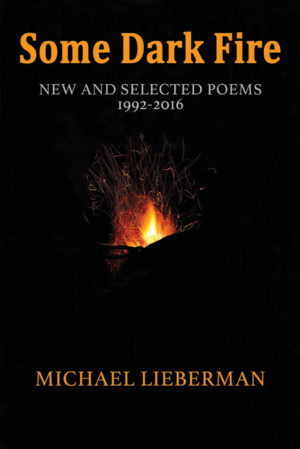 Inprint is proud to serve as a host for the First Friday Poetry Reading Series. The First Friday Series is the oldest poetry series in Houston and has been held monthly on the first Friday of each month since 1975. The series is coordinated by Robert Clark, not by Inprint. Each reading begins with a featured poet, followed by an open mic.