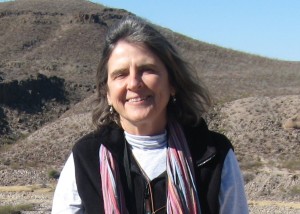 Inprint is proud to serve as a host for the First Friday Poetry Reading Series. The First Friday Series is the oldest poetry series in Houston and has been held monthly on the first Friday of each month since 1975. The series is coordinated by Robert Clark, not by Inprint. Each reading begins with a featured poet, followed by an open mic

On Friday, November 6, First Friday presents Jane Creighton. Jane Creighton is a poet and creative nonfiction writer.  She has been published in the journals Ploughshares and Gulf Coast, as well as in the anthologies The Edinburgh Companion to Twentieth Century British and American War Literature, Still Seeking and Attitude: Critical Reflections on the Work of June Jordan, and Close to the Bone: Memoirs of Hurt, Rage, and Desire. She is Professor of English at the University of Houston—Downtown, and serves there as the Director of the Cultural Enrichment Center.